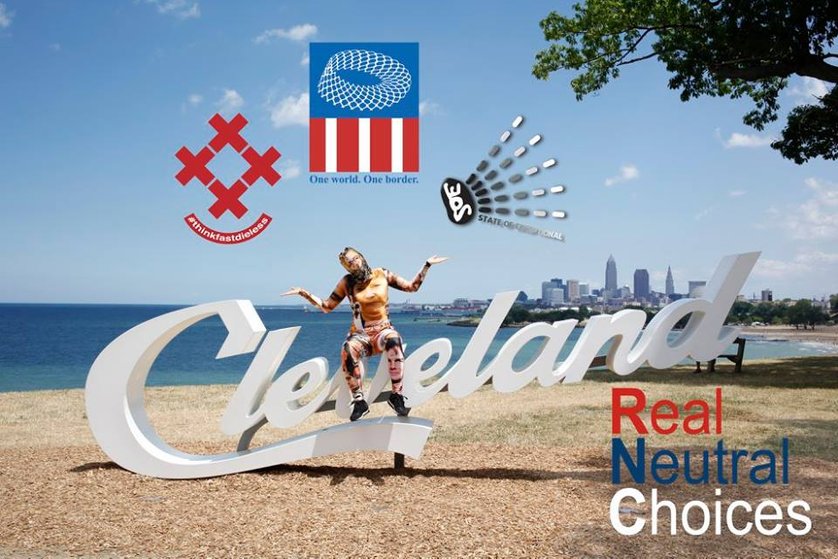 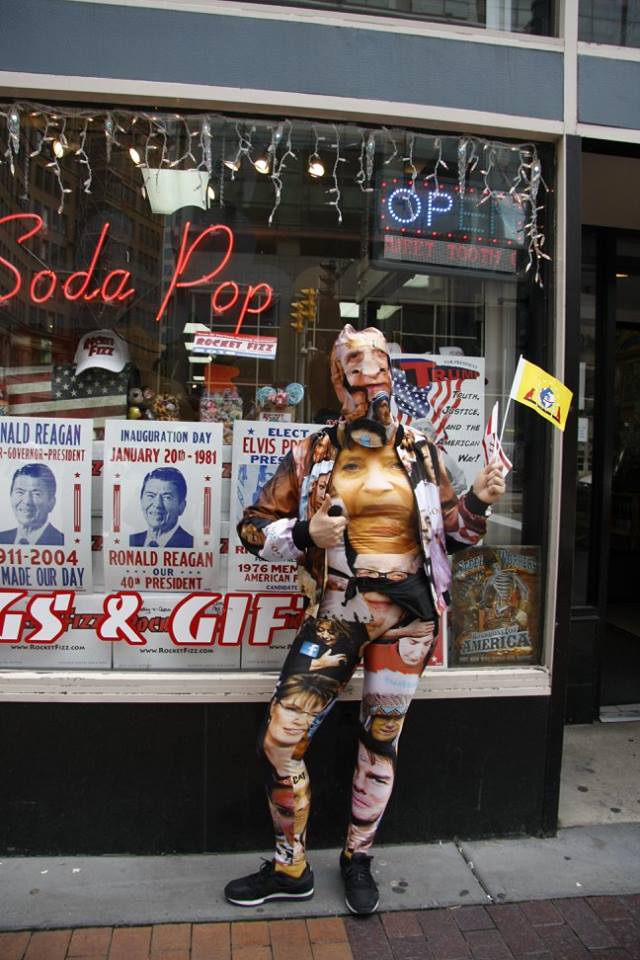 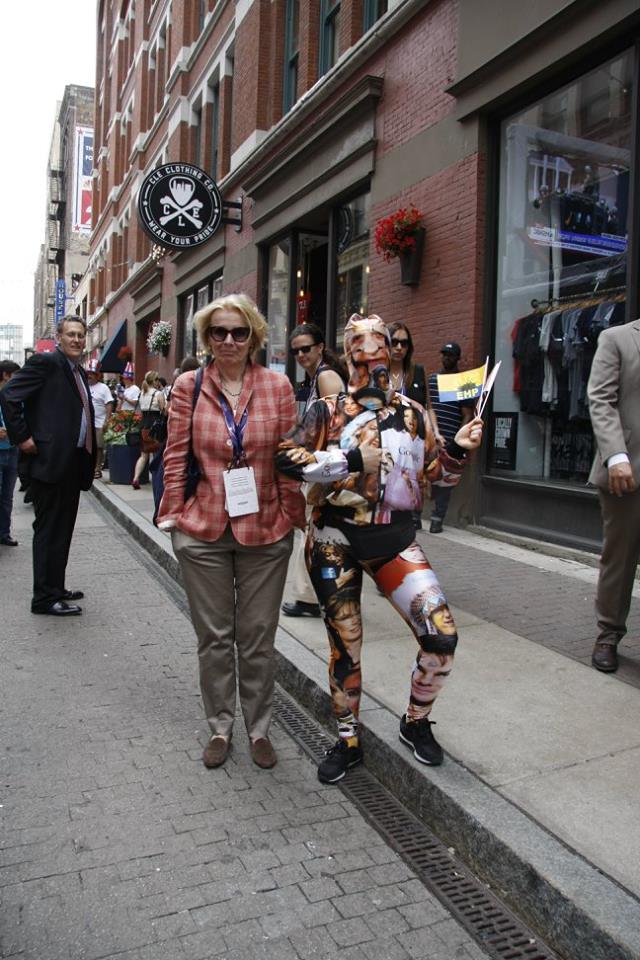 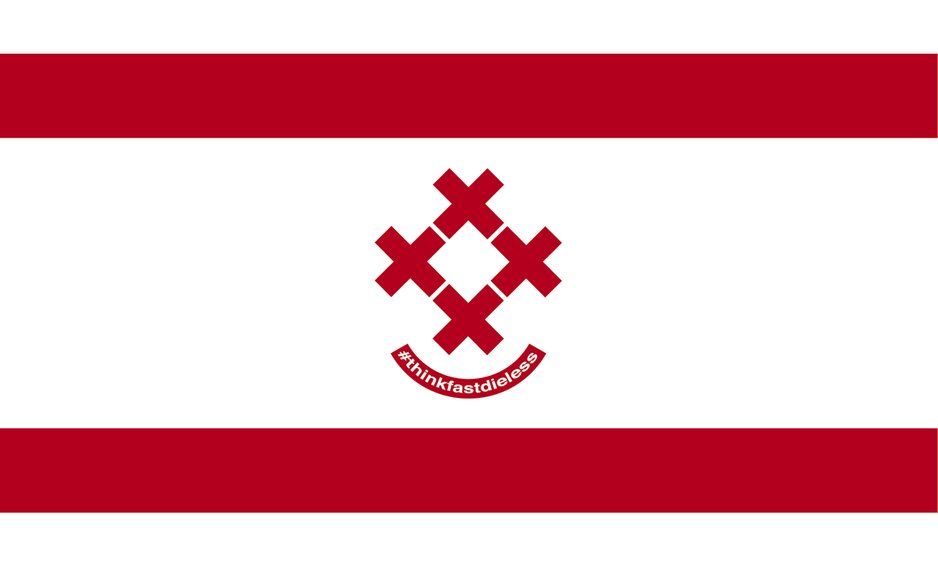 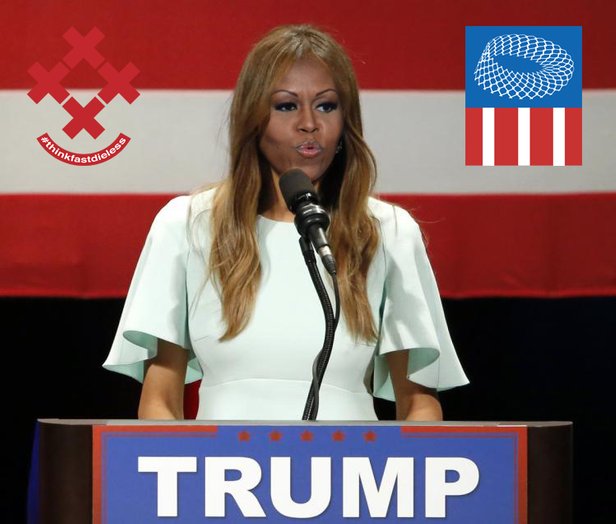 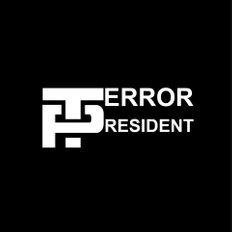 Neo-Lived Realism came out of a political shift in the early 2000s that coincided with an artistic shift to socially engaged practices and the introduction of social media. The identity politics of the ’90s were just too restrictive. When the walls fell on 9/11 these uptight views also fell away, opening up a new sense of cultural, political, and social relativity where artistic colonization could become acceptable again. Through the combined genesis of social media and social practices, the commodification of human relations became a stepping stone on which the DR built its foundation and laid the groundwork for the ESSENTIALHAPPINESSPOSSIBILITY. Our vision of durational futures was inspired by leading contemporary artists, but above all by one sensational white man.

Creativity has always been important to George Bush’s practice not just after his presidency when he began oil painting. His bodies of work that have piled up all over the world are a major influence on us as innovations in relational aesthetics. He and his collaborators experimented with fantastical narrative, durational performances, and fictional documentation to explore the phenomenology of fear on the unknowing audience. He inspired global creativity in interpretations of human rights, his network was the avant garde of conceptualizing legalization of torture and galvanized a renewed suspension of disbelief, law and due process for the 21st century.

With the flourishing connections between corporate sponsorship, art fairs and social media we saw potential for the global movement of ideas. The art world has become a perfect proving ground for the Desearch Repartment. Using our enhanced durational performance techniques we’re working to recreate the whole world, a parallel universe if you will, as a reflection of a more perfect union of art and life.